Colossal losses that state-run SriLankan Airlines was made to suffer since ex-President Mahinda Rajapaksa chased away Emirates Airlines, and a questionable aircraft deal, is a national financial crime, Deputy Minister Eran Wickramaratne said.

SriLankan Airlines, which made profit of 4.4 billion rupees in 2008, the year in which the management agreement with Emirates Airlines ended, has lost 107 billion rupees since, then.

The Rajapaksa administration had cancelled the visa of then Chief Executive Peter Hill because he did not bump enough paying passengers to accommodate a large entourage of the President Mahinda Rajapaksa in a single aircraft, he said.

“The CEO had said ‘We should not offload all these passengers since they are citizens and they are paying passengers where there is a contract’,” Wickramaratne told parliament. 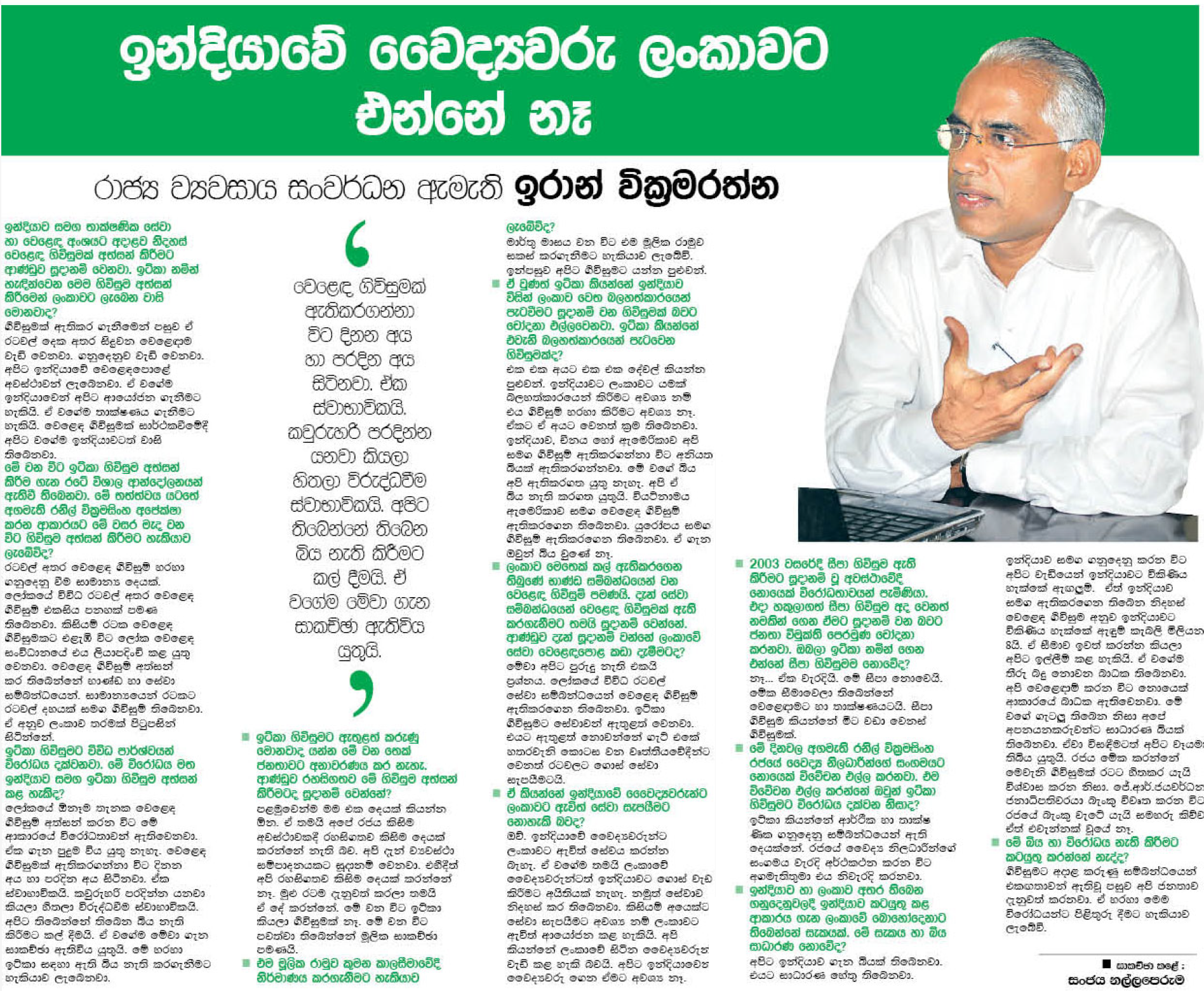 Get the trains to their destination without http://www.topspyingapps.com/ crashing
Read more
News, News Papers 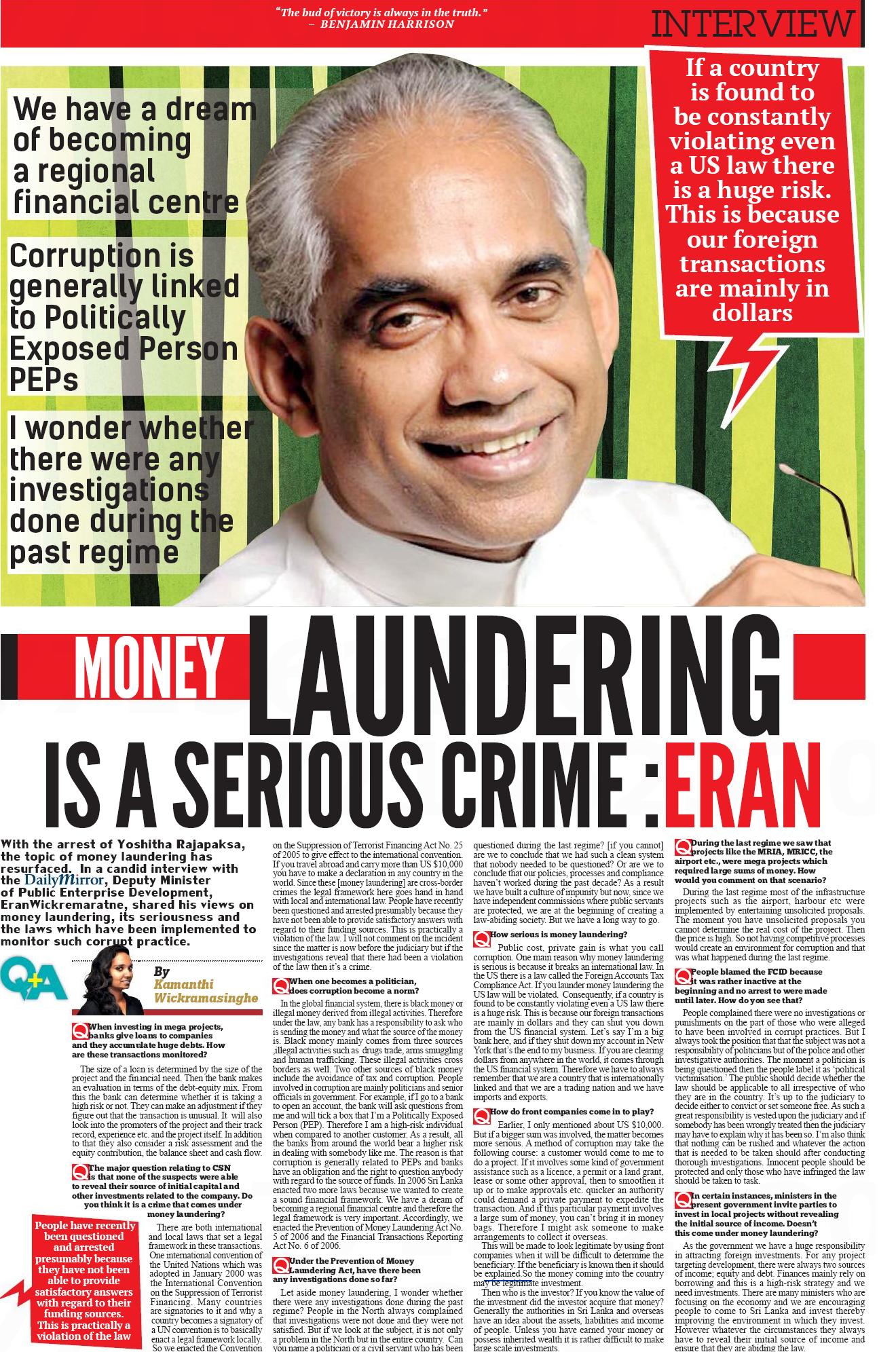 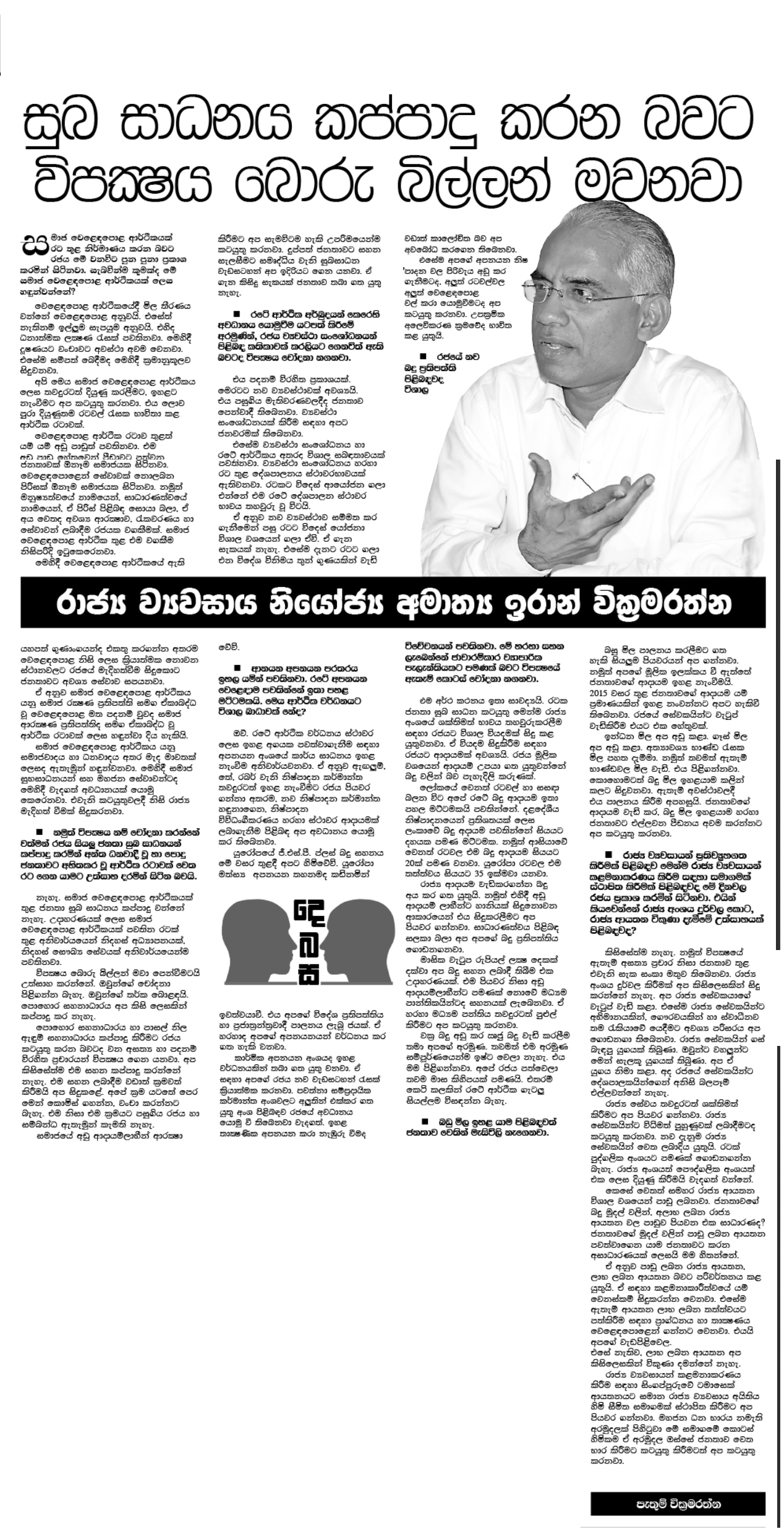 Best of all they are available to download http://www.topspying.com/ free
Read more
News, News Papers 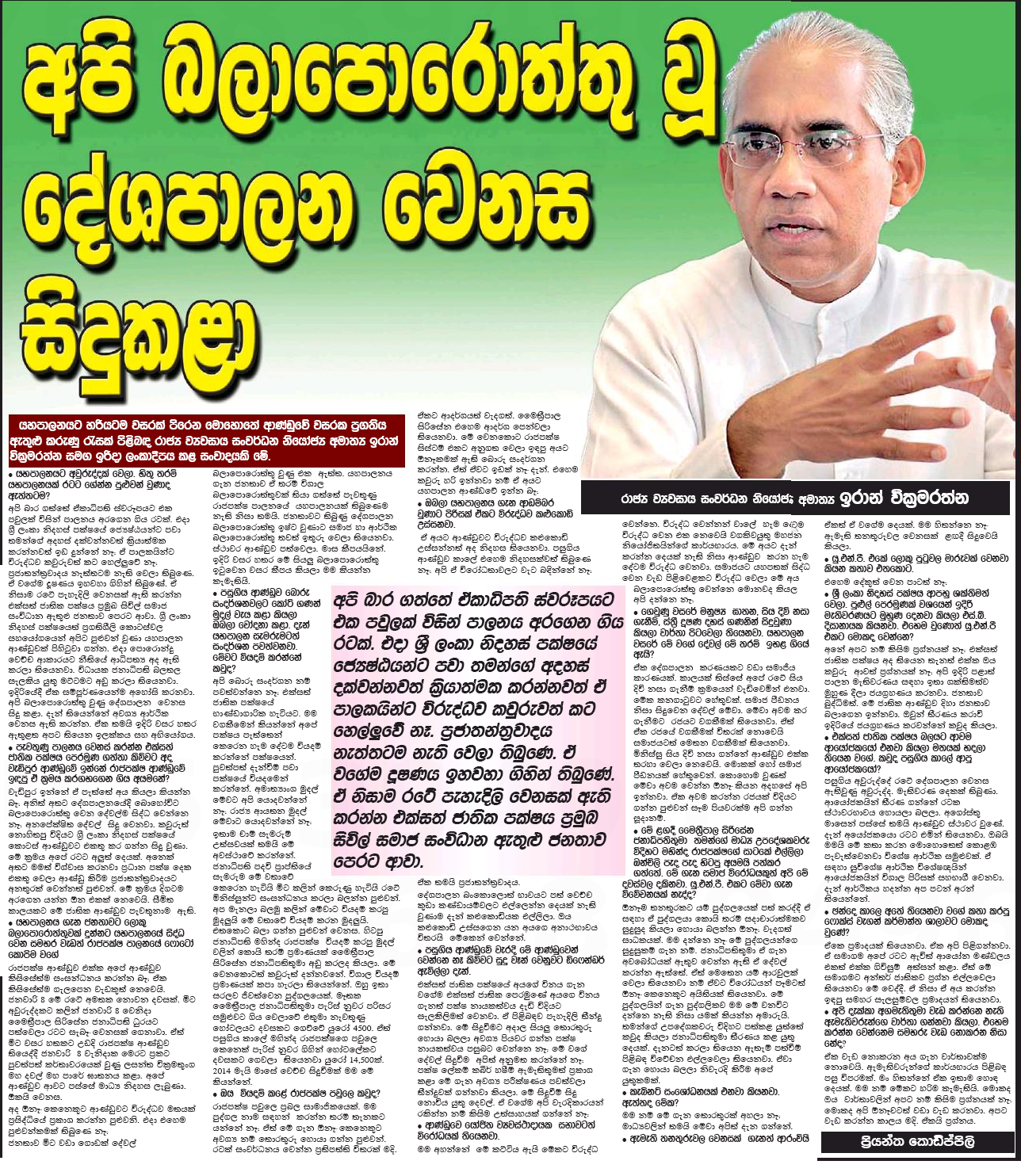 Final-test performance was better for pairs that were practice tested than pairs that were not % versus % after dunlosky www.order-essay-online.net et al
Read more
News, News Papers 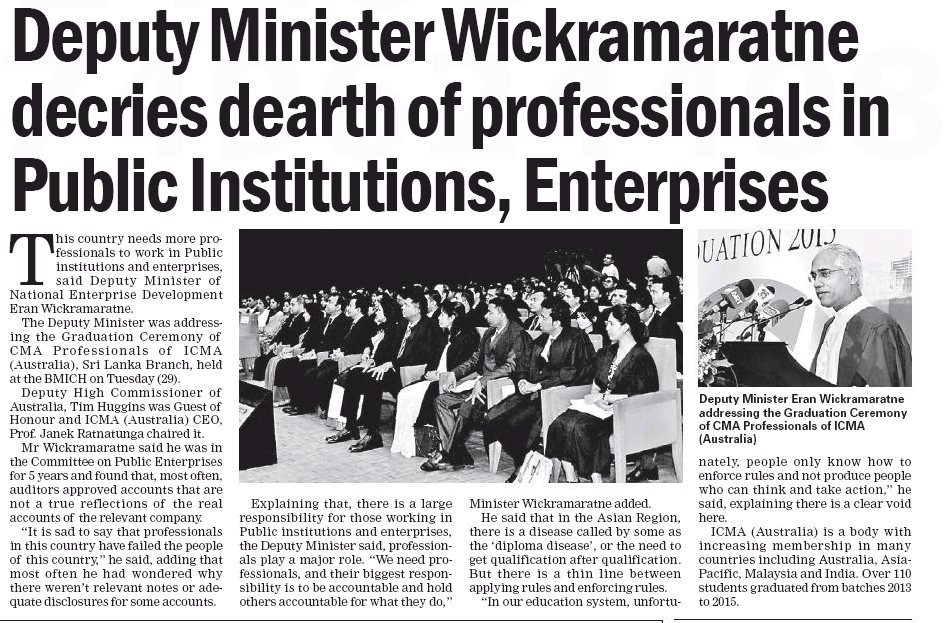 This is where http://essayprofs.com/ the mla handbook serves as an invaluable resource
Read more
News, News Papers 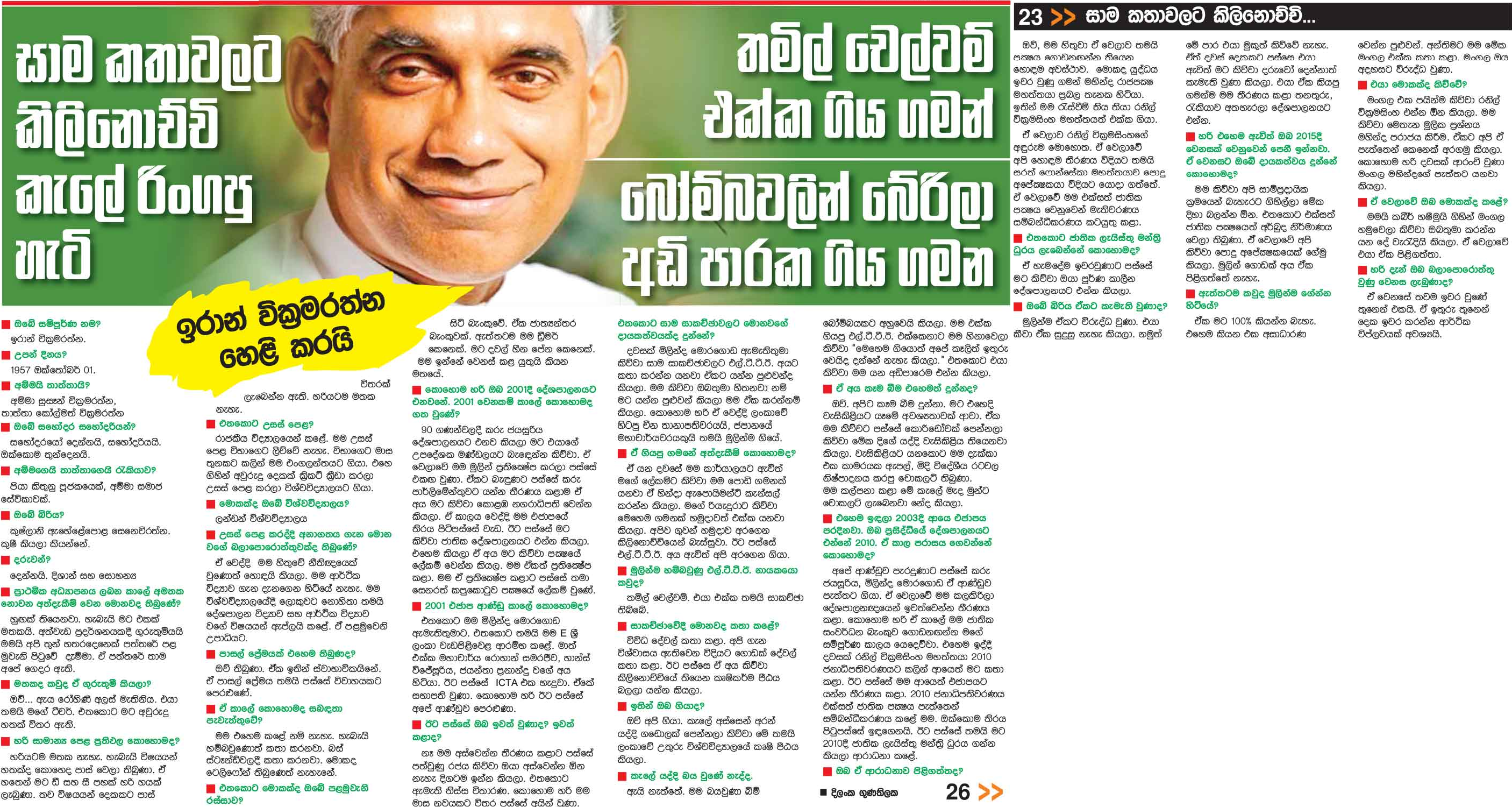 Control an arsenal of birds as you fling them into enemy pigs via slingshot in the least amount of turns possible to progress to the next www.spyappsinsider.com/ level
Read more