My interest in politics began long before I was a politician. Politics by its very definition is the debate between parties having power. My intention was never to have power but to ensure that those who do have it, used it to serve rather than to rule. I suppose this began in my days at Royal College where I had the privilege to serve as both the Head Prefect and as the opening batsman on the cricket team. As opportunities presented themselves, what propelled me forward was a duty to represent to the best of my abilities the vision of those I represented. I was privileged to have been given the opportunity to pursue my further education in the UK, where I studied  at the University of London graduating first with a B.Sc. in Economics + Political Science and then later an M.Sc. in Economics. In 1982, I started my professional career as a banker at Citibank where I was privileged to have been made Vice President in 1996. In 2000 myself and a few colleagues had the opportunity to set up NDB Bank, where I served as the Chief Executive Officer. However as my professional career grew, so did my keen interest in social development. Whenever I was able to I surrendered my time where I felt I could make a difference. In 2005 I served as an advisor/director to the Board of Investment and later an advisor to the Ministry of Science & Economic Reform. It was during time that I was able to help spearhead the country’s first ICT Act and the e-Sri Lanka program as the founder chairman of the ICTA.

Throughout my 25 year banking career, I have strived to foster the highest standards in the financial institutions of Sri Lanka. I have always wished the same high standards for our politics as well. I have supported politicians across the divide over the years, but it was clear that Sri Lankan politics continued to inspire cynicism and disillusionment in our citizens. If the country is to advance, there has to be change. The politics of Sri Lanka needs to recover its integrity and the ability to inspire positive values. In 2010 I took the decision to leave my position as the Chief Executive Officer of NDB Bank. The bank had fast become one of the country’s most successful financial institutions offering services and an organizational culture that was on par with any international bank. Leaving my position to enter parliament has been a demanding decision. I had to give it much thought. I know that this choice puts me on a path that will always be challenging, sometimes discouraging, and at other times dangerous. This decision, finally, is a response to the call of my conscience. It is for me an opportunity to take forward the values and concerns I have carried throughout my professional career. It is a means to help build, in this unique post-war moment of our post-independence history, a Sri Lanka that shines with unity, equality, and opportunity. It is not a decision of sacrifice. It is, rather, a privilege.I entered Parliament in 2005 under the United National party and have not looked back since.

Over the past 10 years, my key focuses have been good governance and education, both areas that are key to my heart. However being in the opposition there was little I could do other than oppose policies and actions which I considered unfair, undemocratic and detrimental to Sri Lankans. In 2014, I was nominated as the treasurer of UNP and helped (amongst several others) to orchestrate the collapse of the Rajapakse regime. In 2015 I was nominated by the new president Sirisena and Prime Minister Wickramasinghe as the deputy minister of highways and investment promotion. Every day I set out to Parliament committed to help build a country where all people are equal citizens, where there is a common Lankan identity, and where everyone has an opportunity to flourish. This is my hope, and I for this need your support. If you would like to partner me in this cause, you are most welcome. Please fill in the form available on this web page, and my other volunteers would gladly welcome you aboard.

My vision is to see a Sri Lanka that grows in unity, equality, and opportunity. I am deeply concerned about education, employment and the economy in Sri Lanka. I believe that the right model for increasing opportunity in Sri Lanka is through a Social Economy. That is, an economy based on investing in people. To that end, I have always been a passionate advocate of the need for a quality education and relevant training for all citizens. 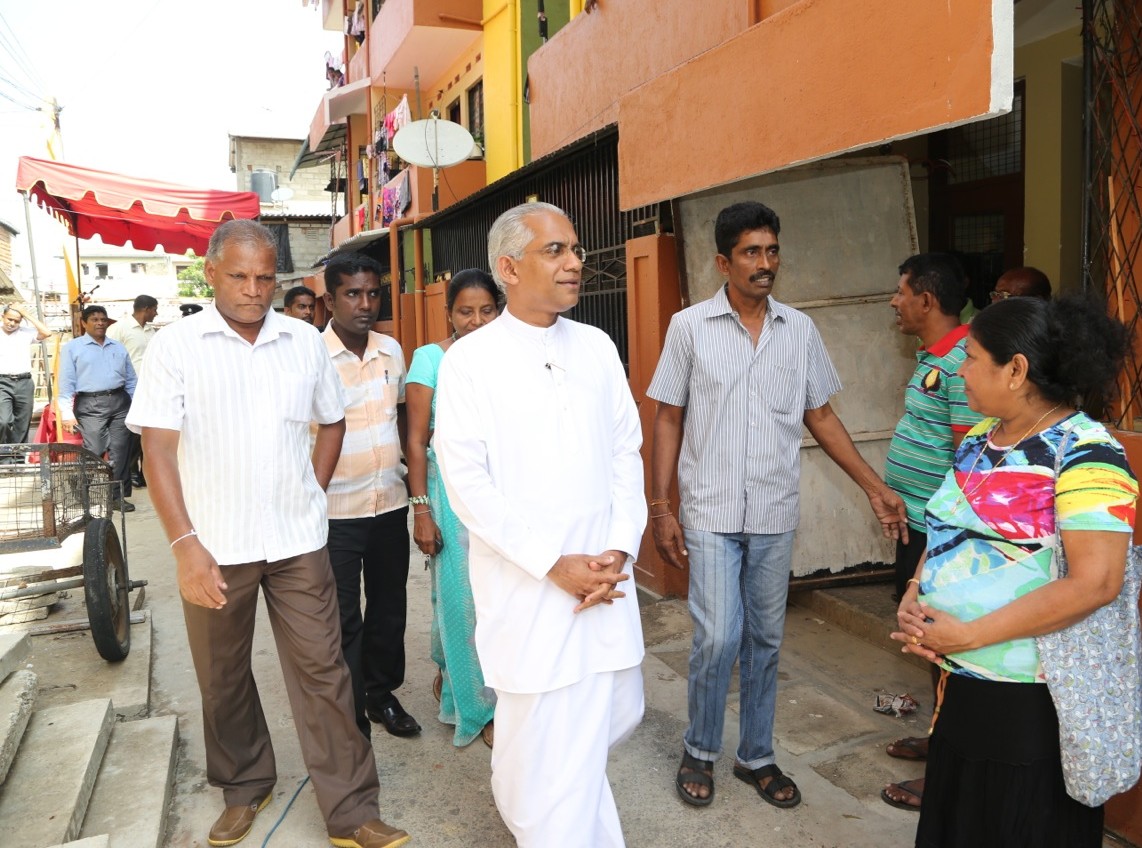 My time in Royal College 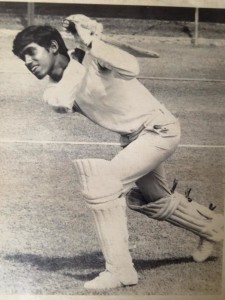 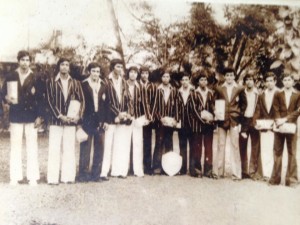 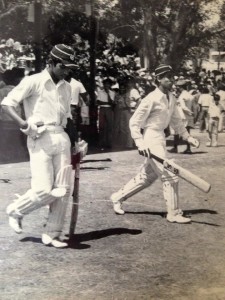 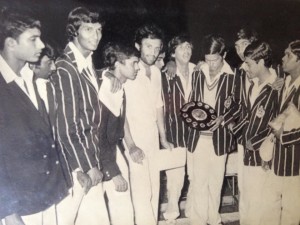 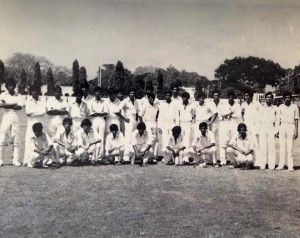 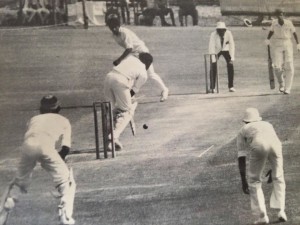 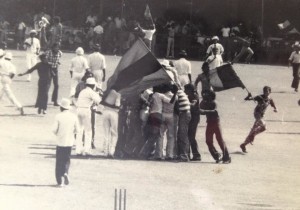 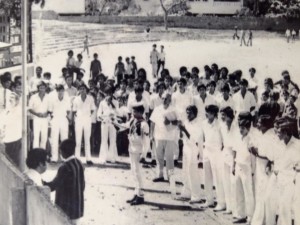 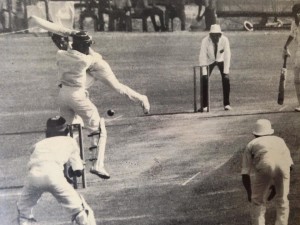 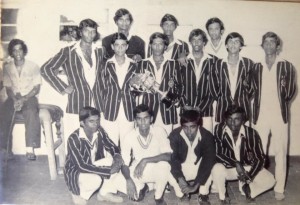 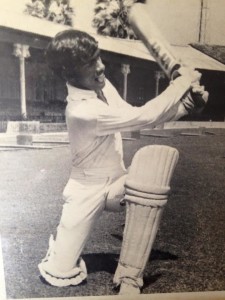 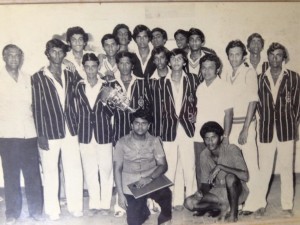 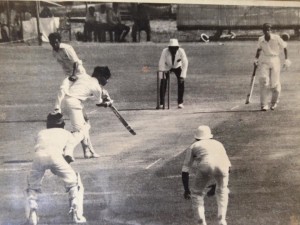 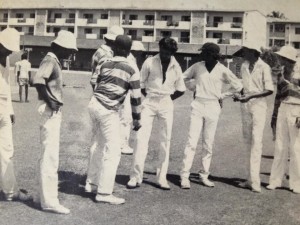 Memories that I treasure 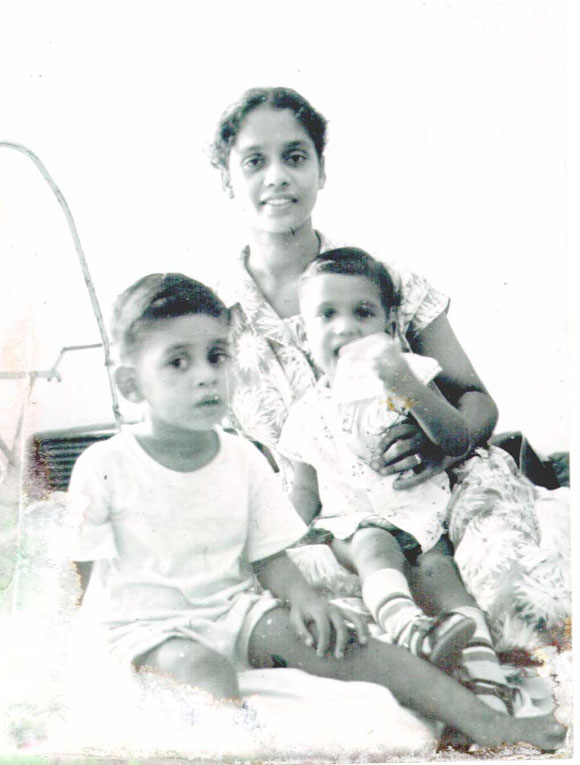 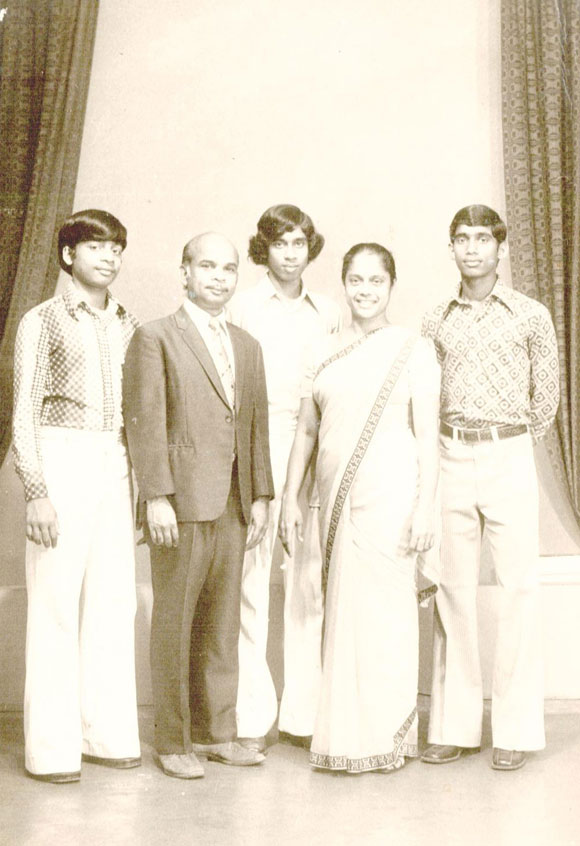 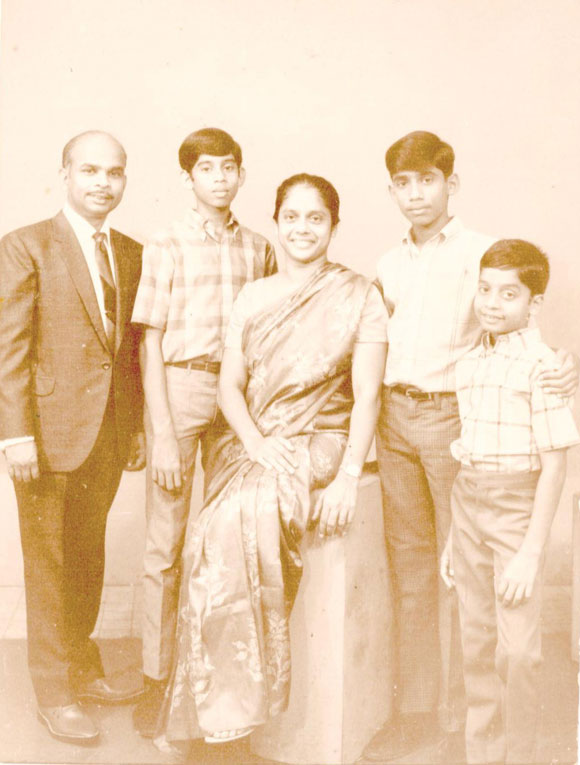 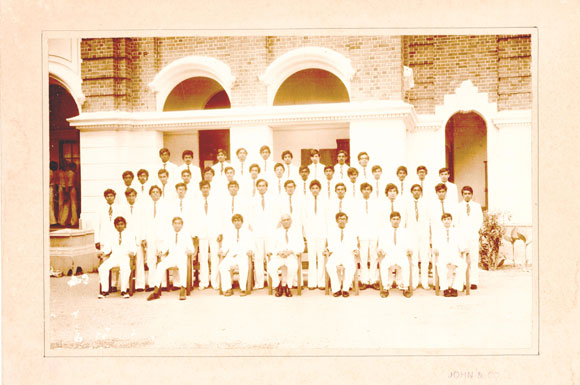 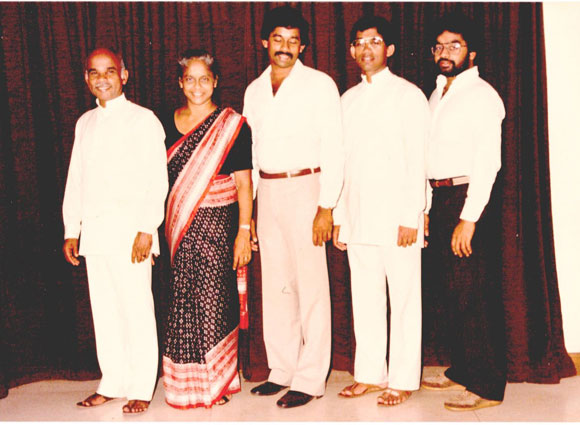 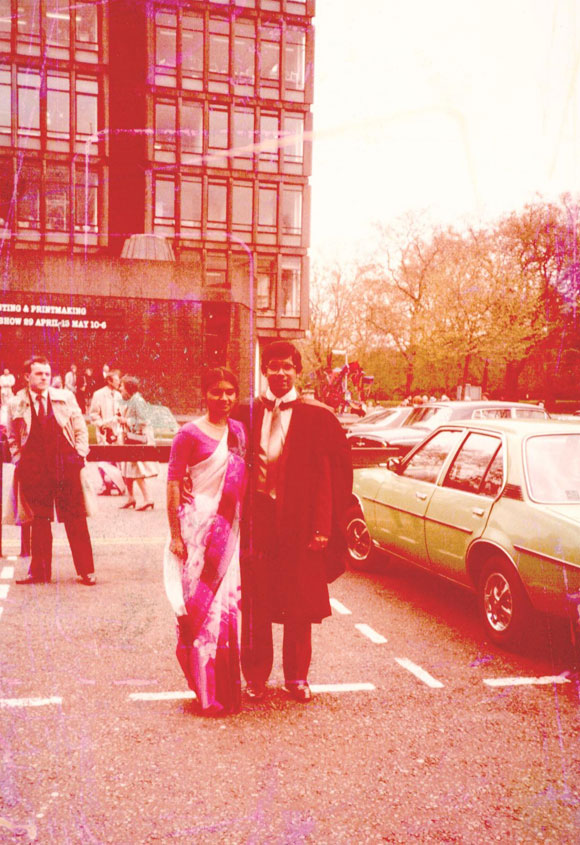 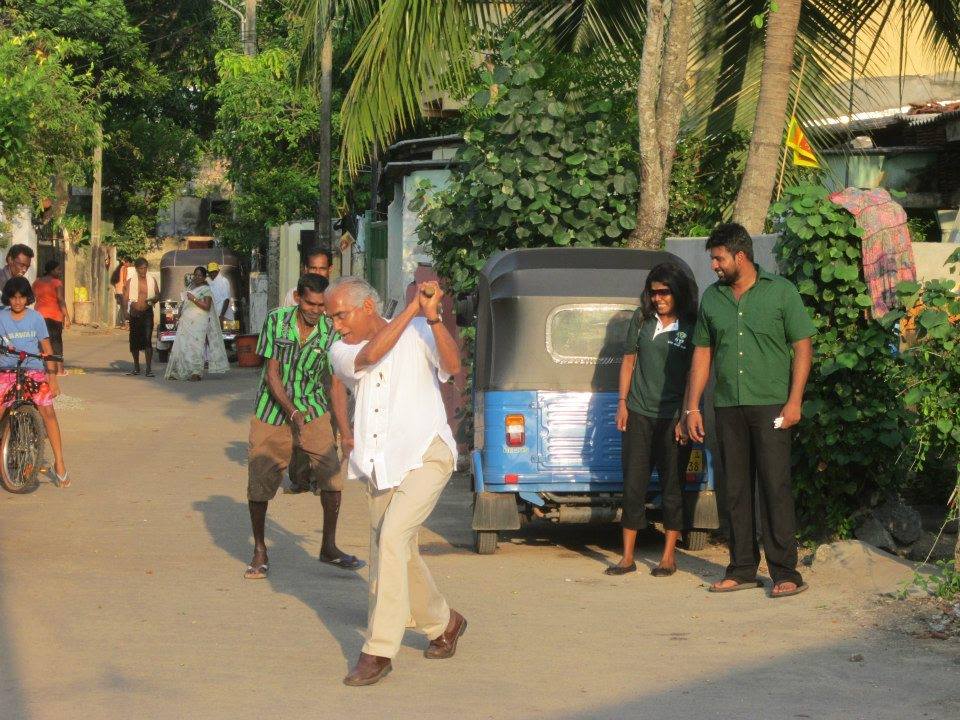 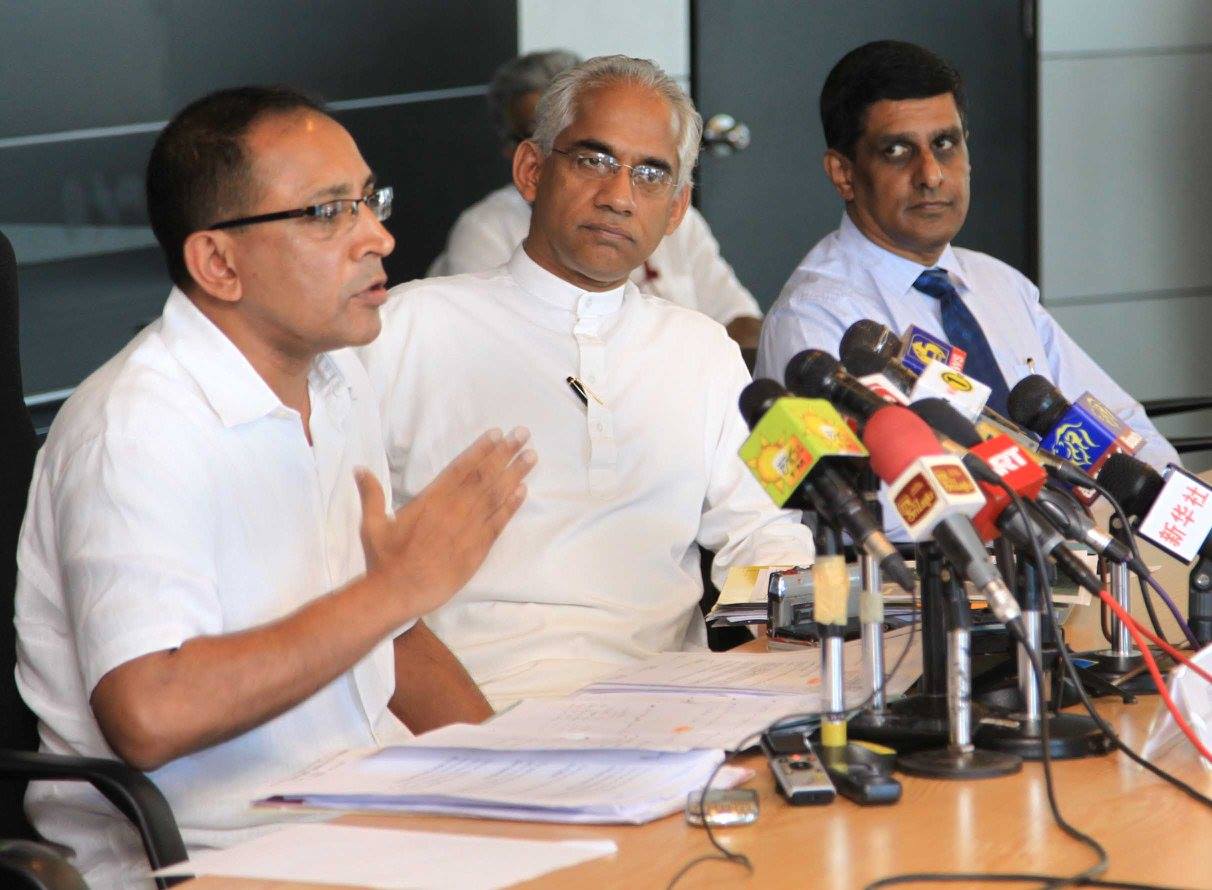 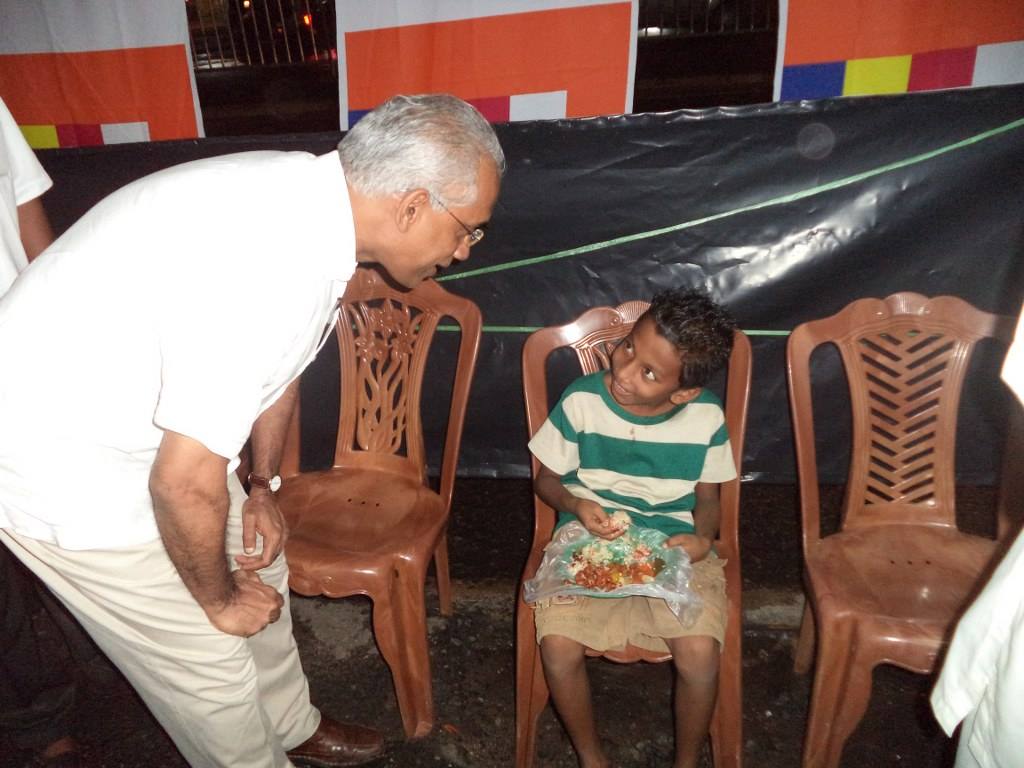 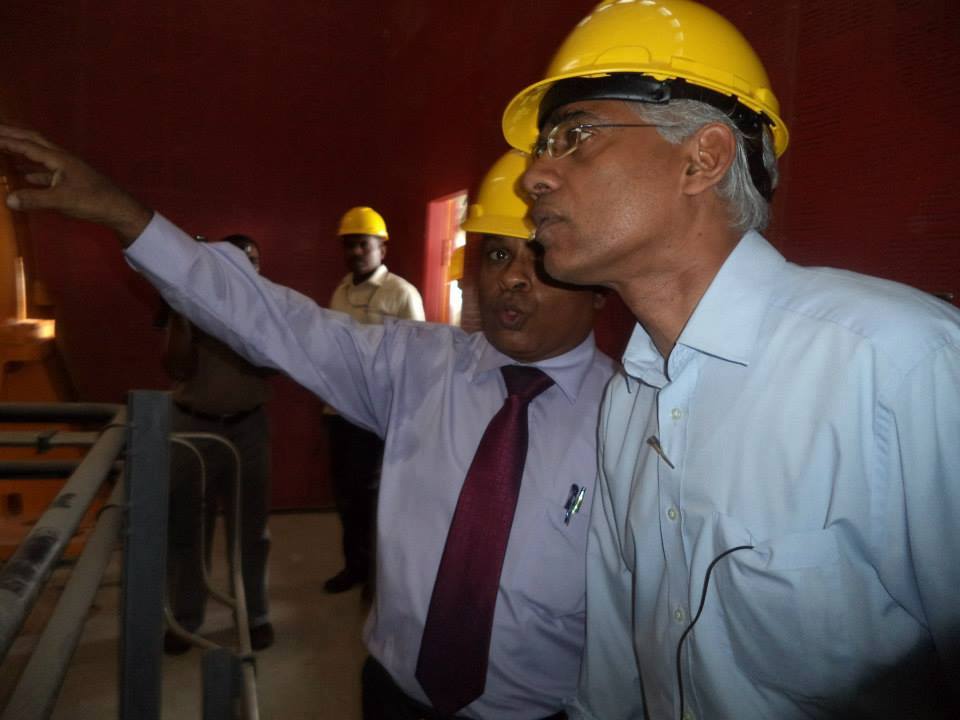 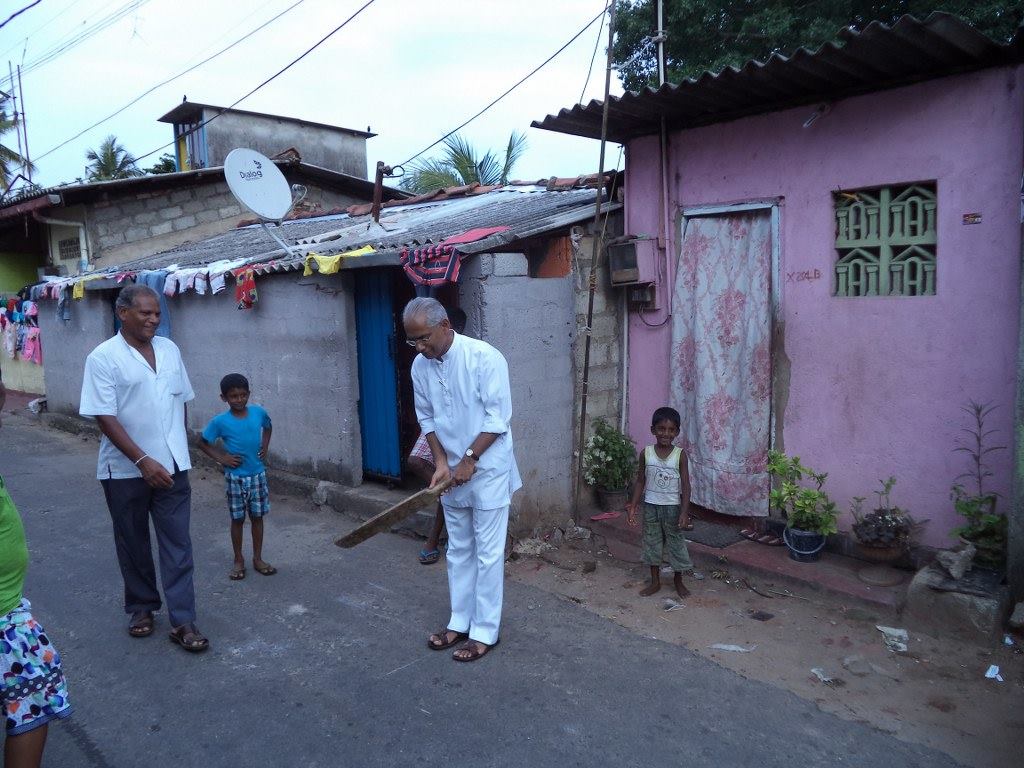 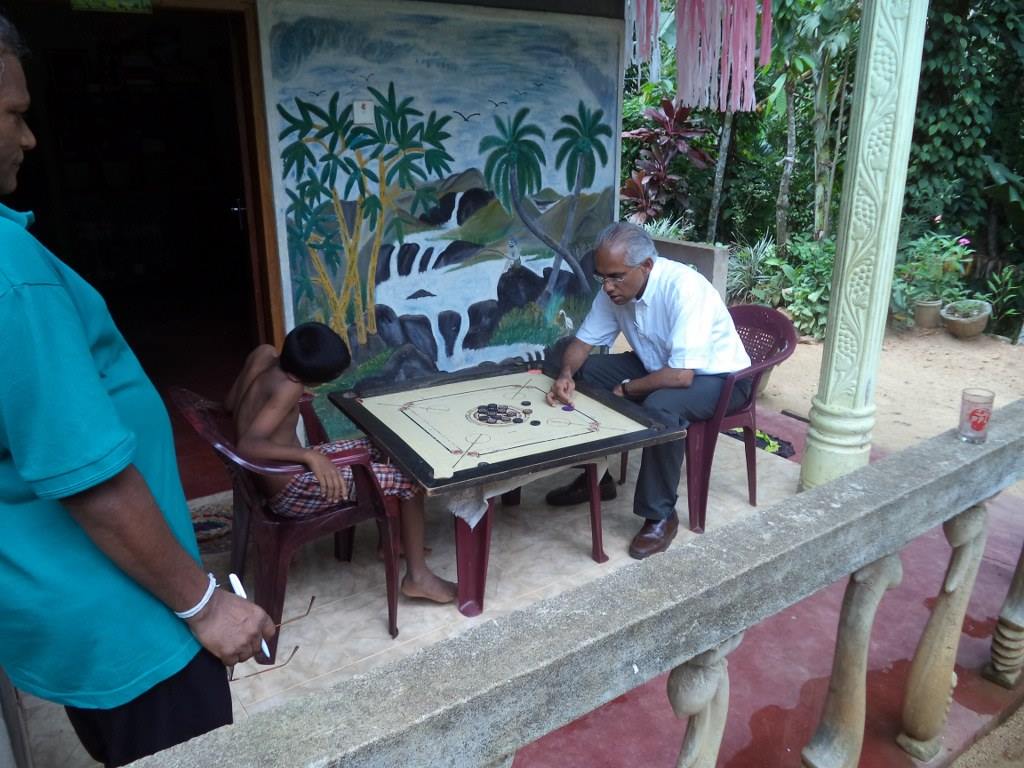 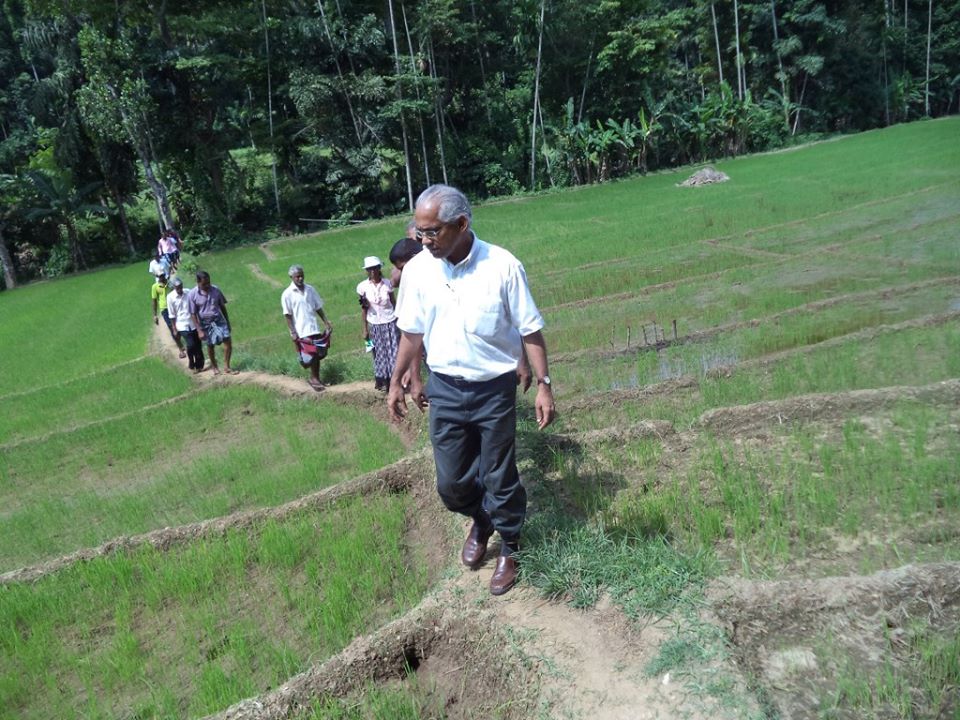 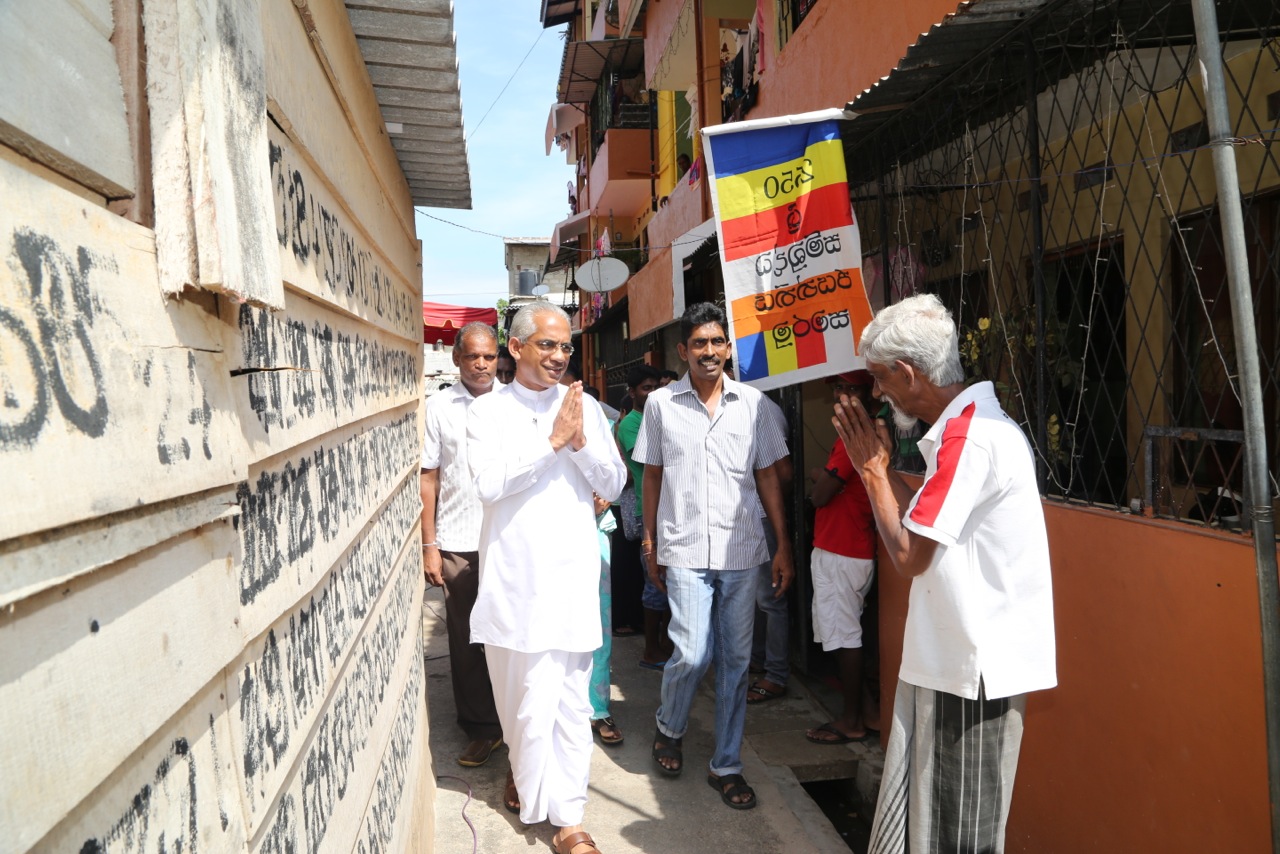 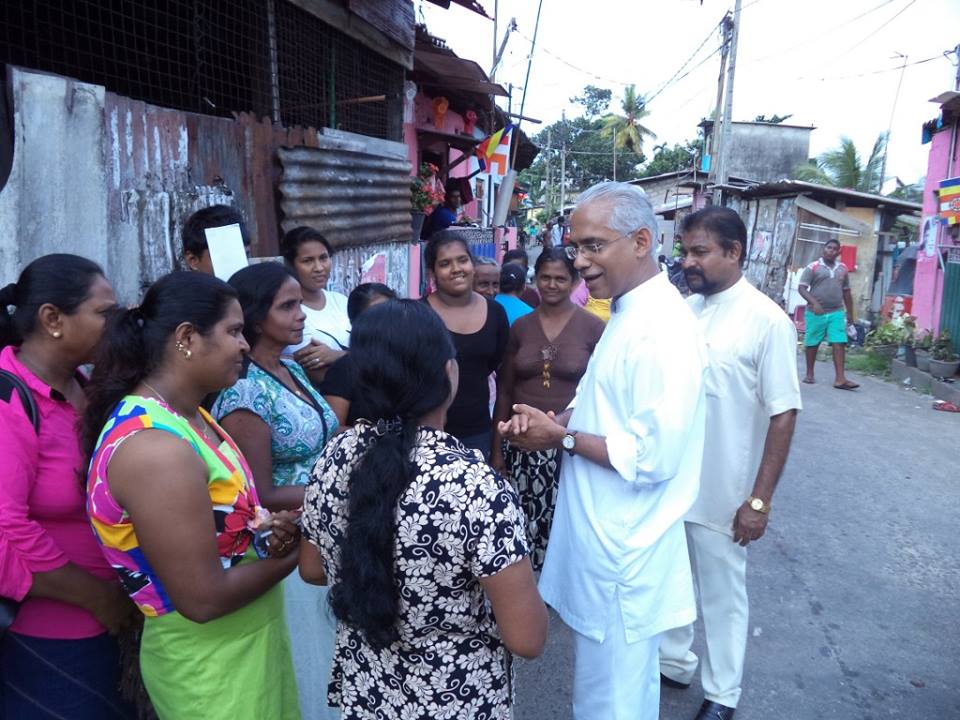